Mourik Groot-Ammers requested a boom inspection because the hoist ropes had reached the end of their operational lifespan as defined by the manufacturer. In addition, all wear parts had to be inspected and/or replaced.

The crane boom was completely disassembled, after which all sections were lined up separately, cleaned and subjected to a thorough inspection. Critical parts received extra inspection to check for the formation of tears and/or other irregularities, such as dents or size deviations.

After the crane has been delivered to our factory, we always take the time to have a coffee with the crane operator and discuss the details.

We set up the machine outside and extended the boom as we went over any irregularities.

When everything functioned at it was supposed to, we moved the machine inside. Our workshop is big enough to allow us to disassemble the entire boom with overhead cranes.

First, we completely disassembled the crane boom, after which we lined up all sections separately, clean them and subjected them to a thorough inspection. During this process, we paid extra attention to critical parts to check for the formation of tears and/or other irregularities, such as dents or size deviations. We also inspected the cylinders for functioning correctly and leakage. If necessary, these are then pressure-tested to check for the possibility of internal leakage. For this crane, we replaced several unreliable hydraulic hoses, and we inspected the sensors. During our inspection, it also became apparent that the slide blocks were starting to show their age after having been in operation for 18 years. We therefore replaced these slide blocks along with a loading tray, which resulted in the boom extending perfectly straight again when it was delivered.

For Rusch, this was a routine job that resulted in a fully operational crane that is ready for action once again. Because despite its age of 18 years old, this Grove 3050 is a crane that can hold its own against newer models. Its Mega Trak system in particular allows it to excel in rough terrain, which motivated our client to invest in this amazing crane.

Want to know more about this project? 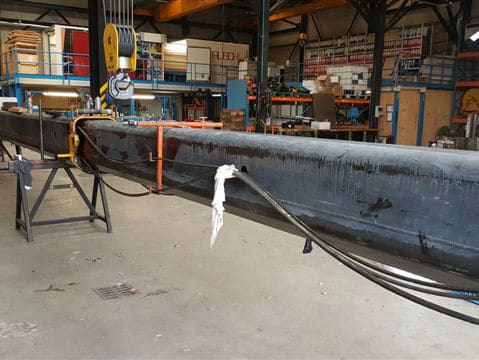 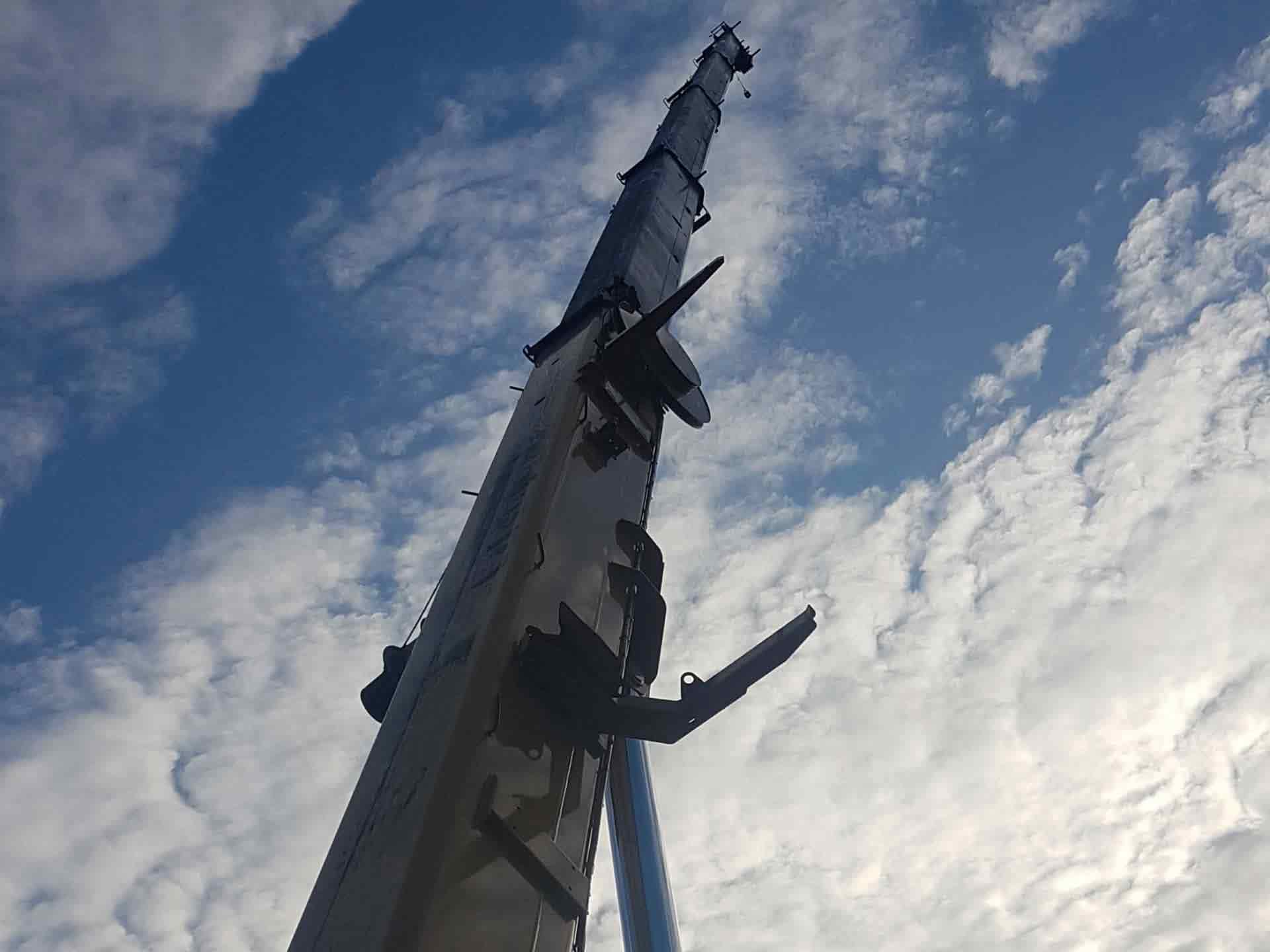 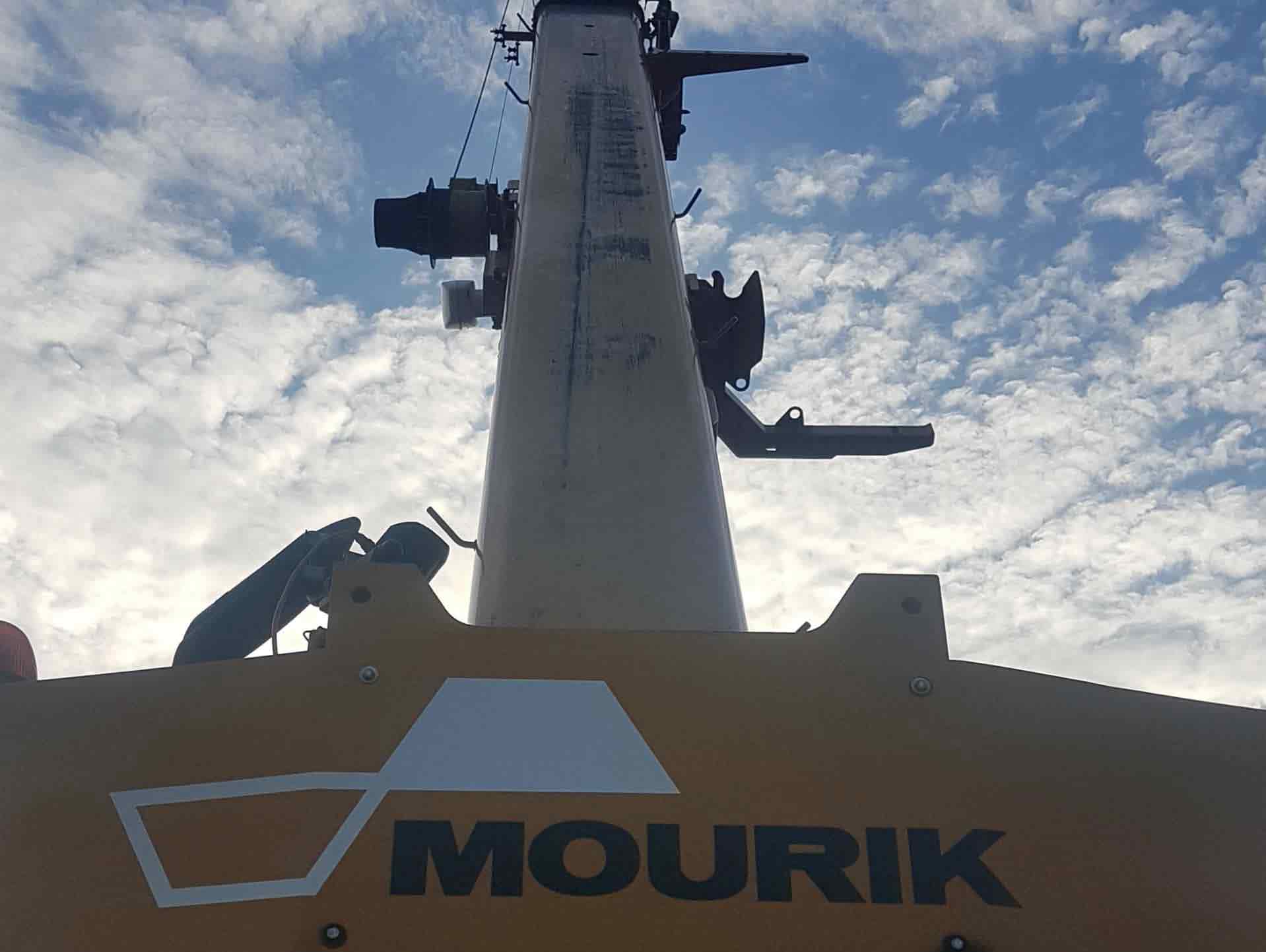 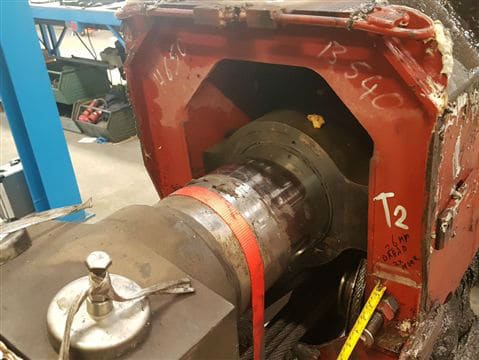 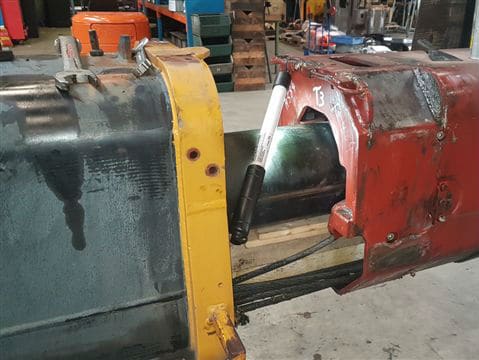 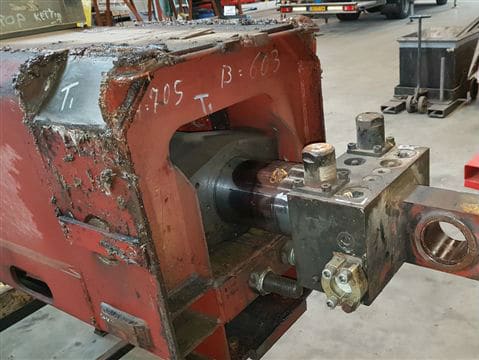 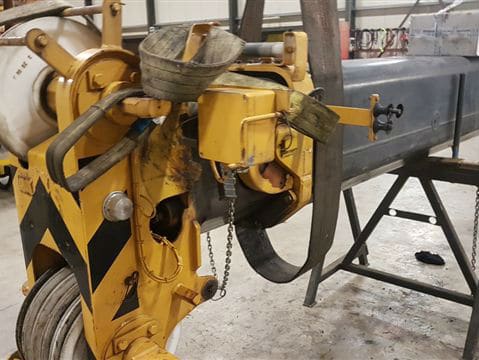 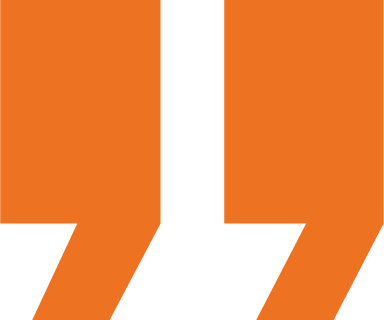 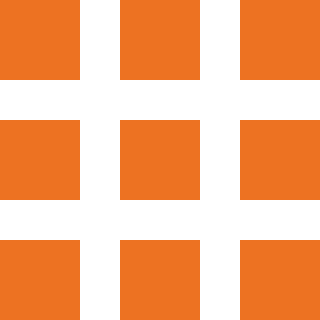